A teenager shot on an MTA bus in the Bronx over the weekend was injured during a gang-related fight with other kids — and is the son of a high-ranking Westchester County police official, according to law enforcement sources.

According to sources, the 17-year-old victim of the Saturday evening shooting is the son of Mount Vernon Police Deputy Commissioner Jeniffer Lackard.

The teen, whose name has been withheld by The Post, boarded the BX5 bus in Soundview around 6 p.m. with three other boys, two of whom were 12 and one of whom was 10, according to sources.

A pair of teenagers got on at Hunts Point Avenue and Bruckner Boulevard — and the victim allegedly flashed gang signs at them as he started to get off the bus, according to sources.

He allegedly asked them for their gang affiliation — and then grabbed one of them, a 14-year-old, and tried to drag him off the bus, the sources said.

During the scuffle, two shots were fired, with one hitting the victim in the chest.

He was rushed to Jacobi Hospital and was expected to recover.

Three people were arrested at the scene, but all were later released when police determined they were not involved in the shooting, the sources said.

The victim’s neighbors in Soundview said the teen lived there with his police bigwig mom, his father and his disabled brother — and were surprised to hear that he was identified by sources as having gang ties.

Lackard could not be reached for comment Monday, and Mount Vernon police said she was out of the office for the day. City Hall and police department officials in the small suburban city declined to comment on the incident.

In July, a former Mount Vernon police sergeant was ordered to undergo anger management and perform 200 hours of community service after being found guilty of a harassment violation from his messy breakup with another cop.

Ex-cop Martin Bailey was cited for a confrontation with the woman — despite being acquitted of misdemeanor and felony charges, according to a report by lohud.com. 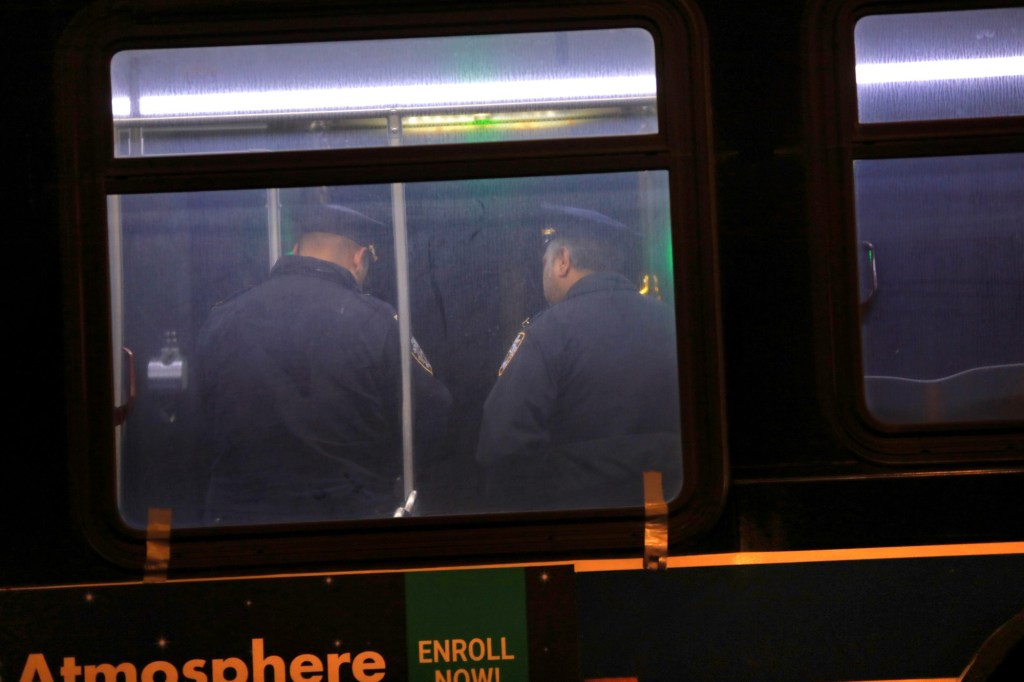 Sources said a teenager shot on a Bronx bus Saturday is a gangbanger and the son of a Mount Vernon police official.Tomas E. Gaston

In May, Gannett Co., the outlet’s parent company, sued the department for the release of disciplinary records — the third time the company had to go to court for the records.

In December 2021, federal prosecutors announced a probe of police conduct in the suburban city, lohud.com said in a report at the time.