According to accounts, several individuals were slain when a shooter opened fire in a Virginia Walmart.

Chesapeake Police Officer Leo Kosinkski told WAVY that “several fatalities and injuries” were reported at the Walmart off Battlefield Boulevard.

Kosinkski said police responded to a complaint about an active shooter at 10:12 p.m. 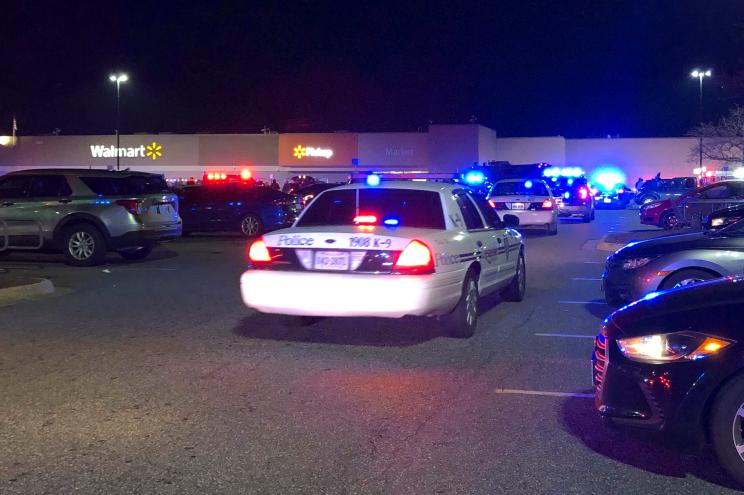 Several people were killed after a shooter opened fire at a Walmart in Chesapeake on Nov. 22, 2022. AP

Over 35 to 40 minutes, officers found multiple dead people and injured people in the store and put rescue and tactical teams together to go inside and provide life-saving measures, he said.

The shooter is believed to be dead, Kosinski said.

Chesapeake police confirmed to The Post that there was a shooting at the 1521 Sam’s Circle store, but could not provide further information.

This is a developing story.