Despite the fact that her husband died in 2014, a woman claimed to have seen him in an Indian restaurant’s promotional video. 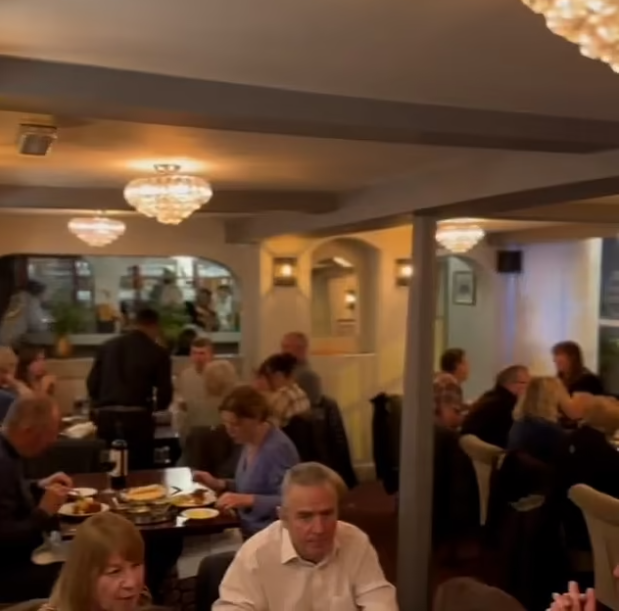 In the video, diners can be seen tucking into meals as waiters attend to customers in the clip, which ends with a round of applause for the staff.

The venue posted the video on January 16.

Lucy Watson commented: “How old is the footage? My late husband and his son are on the first shot and he died in 2014??”

A reply from the restaurant said: “Hi Lucy, sorry to hear this. This footage was recorded last week.”

The video has now received hundreds of comments as people speculate on the mystery of a man dining ”9 years after his death.” 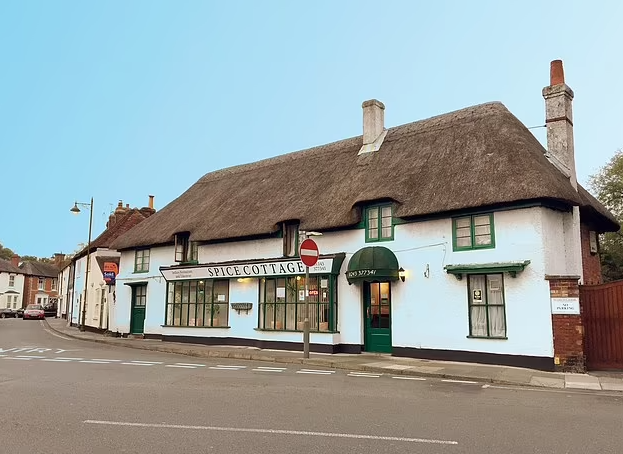