Due to DNA testing, two Maryland brothers were identified this week as the two men who viciously raped a Virginia lady 34 years ago, according to authorities.

George Thomas Jr. and the late Gregory Allen Thomas of Arlington were finally identified as the monsters who forced a 22-year-old lady into her car and repeatedly raped her in August 1988, according to Fairfax County Police.

George, 61, was apprehended Monday at a Maryland railway station. Gregory, his brother, died in 2009. 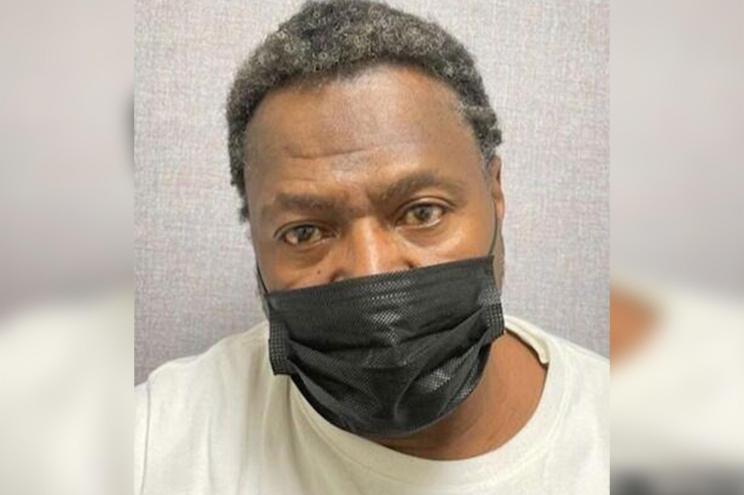 George Thomas Jr. was arrested for allegedly raping a woman in 1988 with his brother, Gregory. Farfax County Police Department

“In this case, justice is delayed But justice is not denied,” Chief Kevin Davis said during a Tuesday press conference.

The two brothers allegedly followed their victim, who has never been identified by police, as she left her job at the Skyline Mall at 10:40 p.m. and into the parking garage.

George and Gregory forced her into her car and made her drive to a secluded and wooded location, Major Ed O’Carroll said.

After defiling their victim, the brothers again forced her back into her 1987 Ford Escort and made her drive to another location, where they raped her again, police said.

The woman was able to escape after the second assault and called the police. Officers from Fairfax County collected an “abundant amount of forensic evidence,” O’Carroll said. The victim remembered the face of one of the brothers well enough for police to develop a composite sketch.

Despite the hoard of DNA evidence and numerous called-in tips, police could not find a match in Virginia or national databanks until 2022, which the officers attribute to recent advancements in DNA technology.

An FCPD fingerprint examiner matched fingerprints in the vehicle to newly available arrest records on file in the Alexandria database that matched Gregory and George, O’Carroll said.

Though Gregory died 13 years ago, police confirmed through DNA analysis that he was involved in the sadistic attack.

Police collected further DNA from George before arresting him by collecting a cigar he smoked and disposed of.

“He might have smoked his last cigar. They’re not giving cigars out of jail,” O’Carroll said.

Police believe the brothers were involved in other crimes over the last few decades in addition to the horrendous 1988 rape.

George denies being involved in the three-decade-old attack and told police he was unfamiliar with the case, officers said.

George faces two counts of rape, sodomy and abduction. He is being held at a Maryland detention center but will be extradited to Virginia.

“He’ll spend this Thanksgiving and hopefully many, many many Thanksgivings incarcerated for the crimes that he committed,” Davis said.