The next time Jared Kushner has dinner with his more famous sibling, his younger brother will pick up the tab.

Josh Kushner, founder of Thrive Capital, has seen his personal fortune soar to an estimated $3.7 billion, according to Bloomberg’s calculations, after his firm secured a major investment from several billionaires.

Disney CEO Bob Iger and KKR co-founder Henry Kravis were part of a group that paid $175 million to acquire a minority stake in Thrive Capital, the firm announced on Tuesday.

The infusion of cash allowed the 37-year-old Kushner, who is married to supermodel and TV personality Karlie Kloss, to eclipse the net worth of his ex-White House adviser brother and even former President Donald Trump.

Jared, 42, and his wife, Ivanka Trump, have disclosed personal assets worth between $206 million and $803 million, according to the outlet. Trump is worth an estimated $2.6 billion.

The son of disgraced real estate developer Charles Kushner, Josh founded Thrive Capital in 2009 after a stint in private equity at Goldman Sachs.

Thrive has specialized in tech-related investments, making early bets on major firms such as Spotify, Instagram, Twitch and Stripe.

More recently, Thrive has poured money into Kim Kardashian’s booming shapewear brand Skims and the NFT-focused Bored Ape Yacht Club. Other bets on firms such as Robinhood and Instacart have proven less successful during a slump in the broader market.

“As our companies move into new regions and industries, maturing into the generational businesses we believe them to be, this group will serve as a powerful extension of the Thrive network,” the post added.

Iger has close ties to Thrive. Last September, he took a role as a venture partner at the firm and was slated to serve as an adviser on its day-to-day operations. Instead, he left the role in November to return as Disney’s top boss.

The deal gives Thrive access to the billionaires’ expansive networks.

Ambani ranks among the world’s richest people with a personal fortune of $84.7 billion, while Lemann is worth $21.1 billion, Kravis is worth $9.5 billion and Niel is worth $8.1 billion, according to the Bloomberg Billionaires Index. 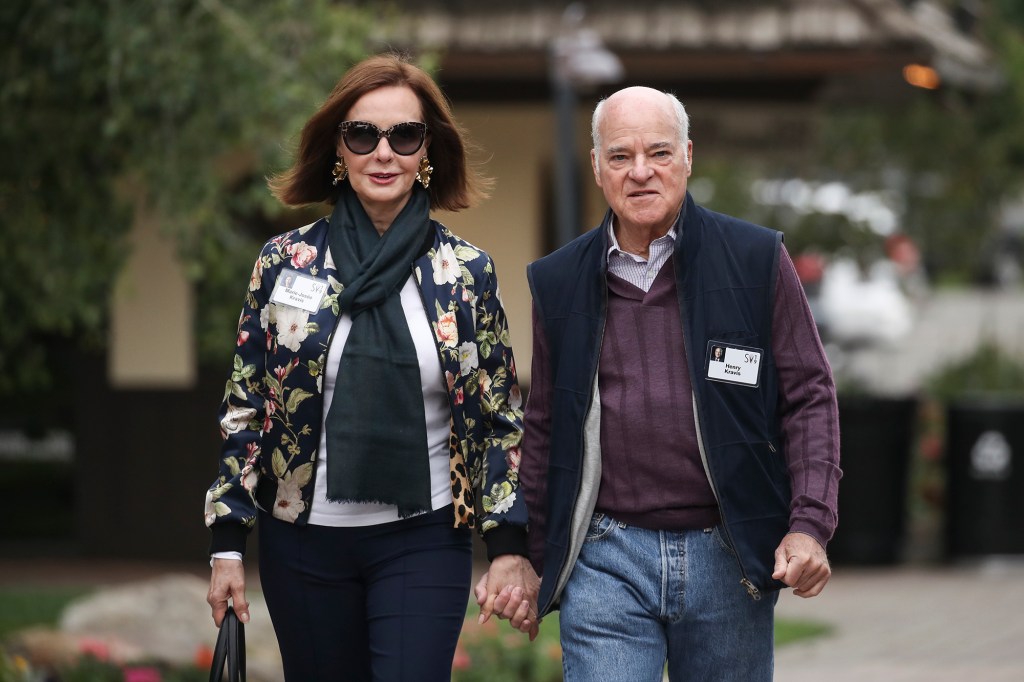 KKR’s Henry Kravis was part of a group of billionaires that acquired a minority stake in Thrive.Getty Images

“A lot of these folks have been involved in my life for quite a bit of time,” said Kushner in an interview with the Wall Street Journal. “Now they actually have a vested stake in the firm’s success.”

Jared Kushner founded his own $3 billion investment firm, Affinity Partners, in 2021 after leaving the White House.