One young creative said in a scathing Rolling Stone piece published on Tuesday that West gave him an explicit picture of the reality TV star, 41, during a 2018 job interview.

“My wife just sent me this,” the “Heartless” rapper allegedly told him while pulling up a “very revealing and personal” photo of Kardashian on his phone.

At least one other former employee allegedly remembered West, 43, showing an explicit video of Kardashian — who filed for divorce from the rapper in 2021 — to the creative team at Yeezy that same year. 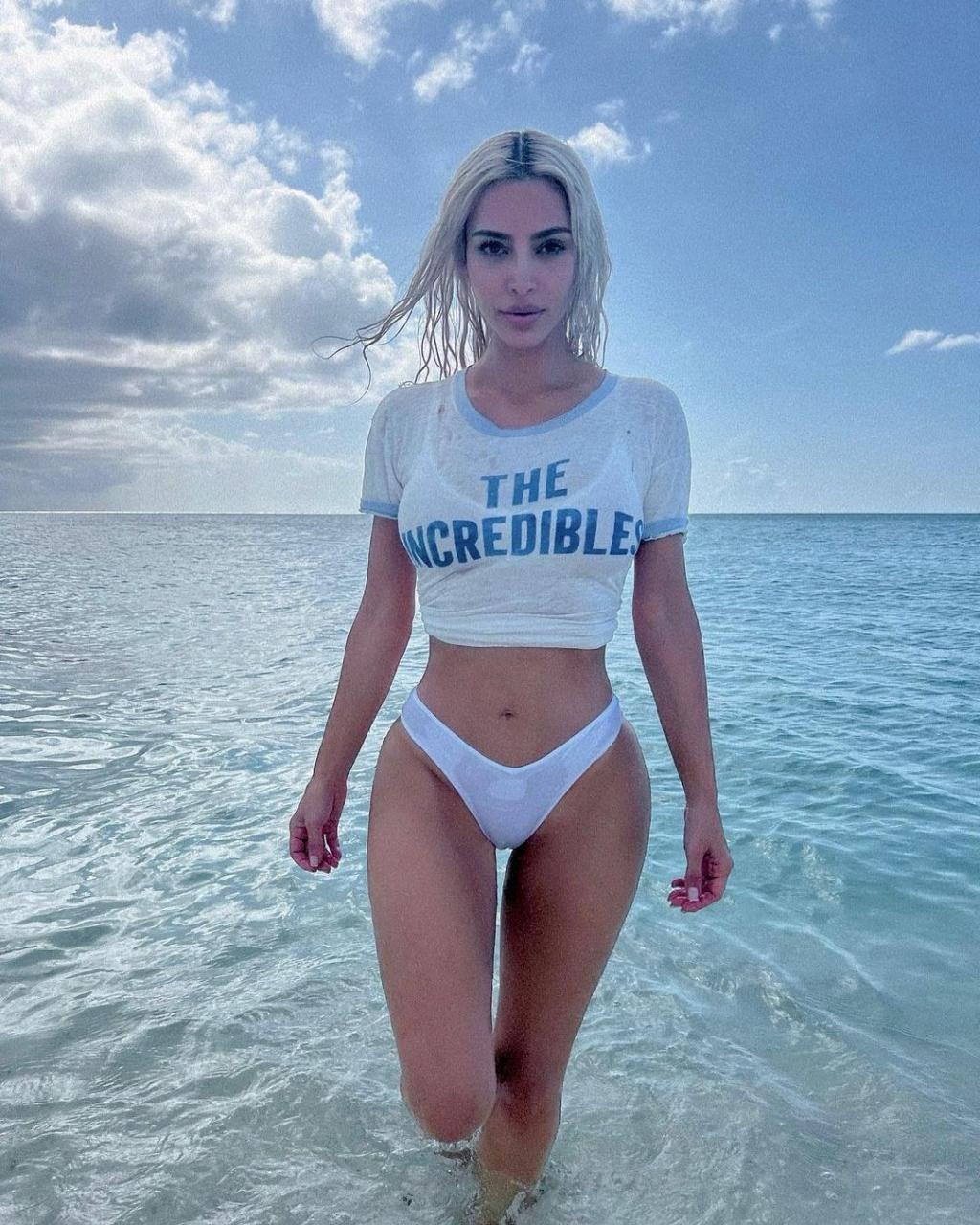 When asked about West showing photos of the Skims founder, a third person seemingly confirmed the allegations. They claimed that West was “not afraid to show explicit images or talk about situations that should be kept private.”

These incidents were also detailed in an open letter titled “The Truth About Yeezy: A Call to Action for Adidas Leadership,” which was obtained by Rolling Stone.

In it, many high-ranking Yeezy employees called out the Adidas executives for turning off their “moral compass” and allegedly allowing West to create an “abusive” company culture.

In the Fisheye-lens footage, the 45-year-old held his phone horizontally in front of the uncomfortable businessmen while a video played.

“Jesus Christ,” one of the men, who had his face blurred out, quipped back.

“Come on, man. Come on,” the man said while pushing the phone away as West tried to force them into watching more. Three different people mentioned West showing photos or videos of Kardashian.Instagram/kimkardashian

Former employees further claimed to the outlet that West would constantly show pornographic images and videos — including his own sex tapes.

“I feel it was a tactic to break a person down and establish their unwavering allegiance to him, testing and destroying people’s boundaries,” one person said, while another claimed that West specifically targeted female employees.

Reps for Kardashian and West did not immediately respond to Page Six’s request for comment. The pair tied the knot in 2014.NurPhoto via Getty Images

“Hollywood is a giant brothel Pornography destroyed my family I deal with the addiction instagram promotes it Not gonna let it happen to Northy and Chicago,” the rapper wrote in a since-deleted Instagram post in September.

“I’m taking a 30 day cleanse. A verbal fast. No alcohol. No adult films. No intercourse,” the disgraced rapper wrote via Twitter.