Kim Kardashian’s home decor skills were criticised by fans after she posted “things at home that make me happy” on Tuesday.

The 42-year-old “Kardashian” star took to Instagram to share several photos of her home. She showed off her bedroom, which had white and grey marble walls, in one photo. A massive piece of artwork with a blue dot in the centre on a grey stone wall was photographed in a split second.

One specific photo even showed what appeared to be her living room which was decorated with matching chairs and a couch, a throw blanket and a rug. Everything in the room, including the walls, was the same color. 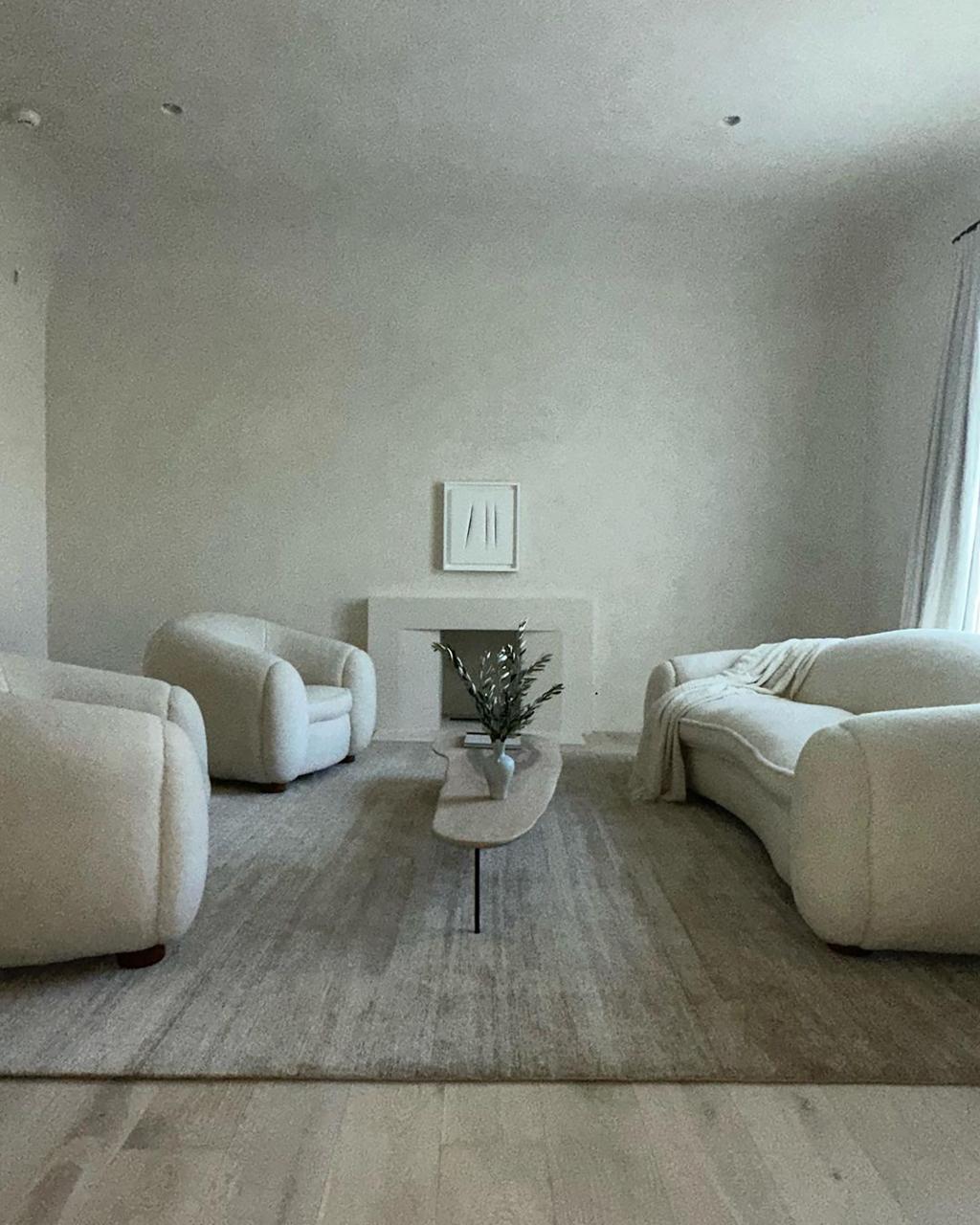 Kardashian’s fans weren’t too fond of her monochromatic color scheme.

And in two of the snaps, she teased the parts of her home that are undergoing construction, which included two stone ottomans and a blueprint for an all-brown room.

Following her post, many fans took to the comment section to slam her interior design skills, comparing her home to a “prison.” 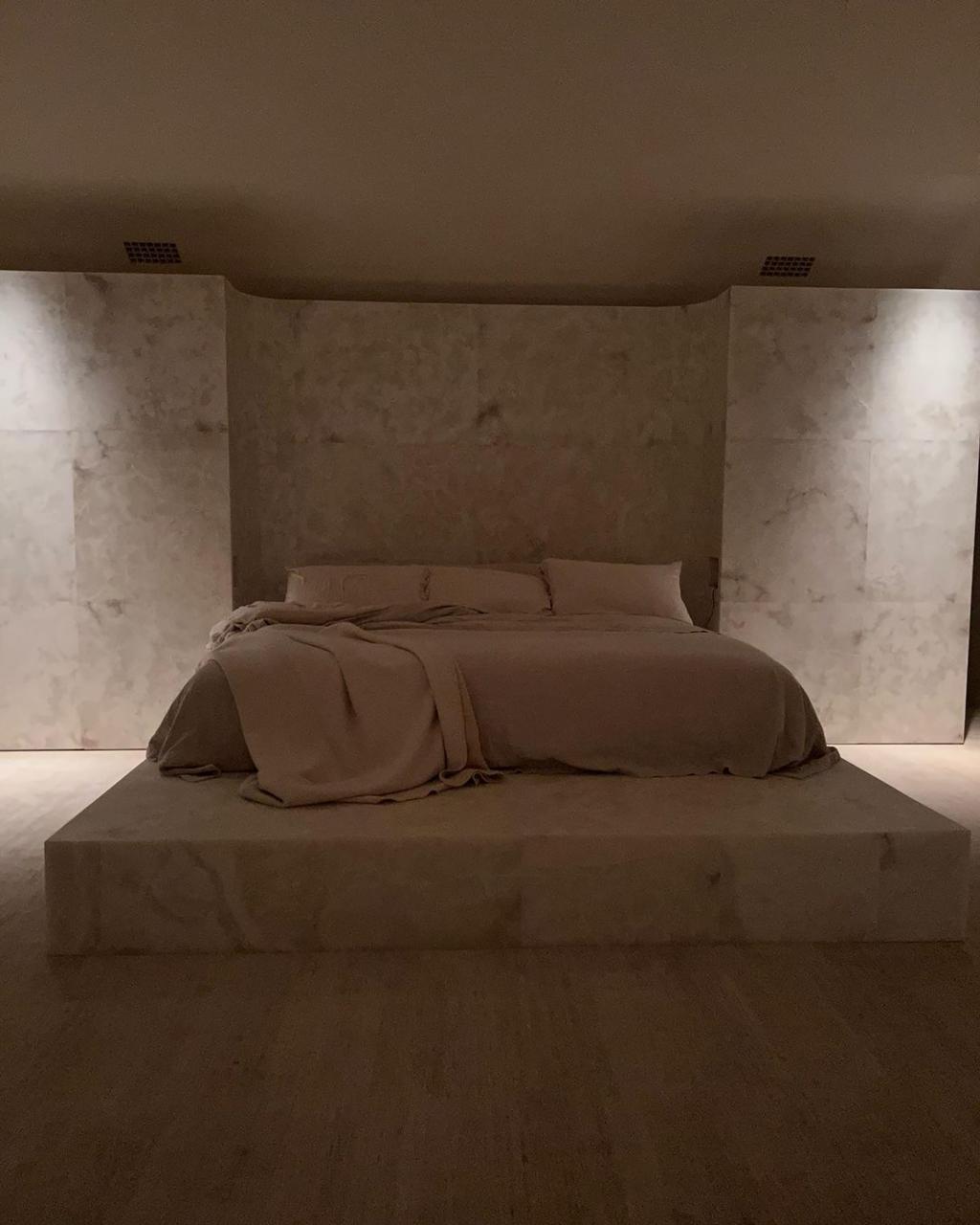 “Things at home that make me happy,” Kardashian captioned the Tuesday photo dump.

“I felt cold looking at this,” one popular comment read.

“That is such a depressing looking house,” another person wrote.

“Kimberly, there are penitentiaries cozier than this,” someone else bluntly put it, while another person chimed in, “It’s giving solitary confinement.” 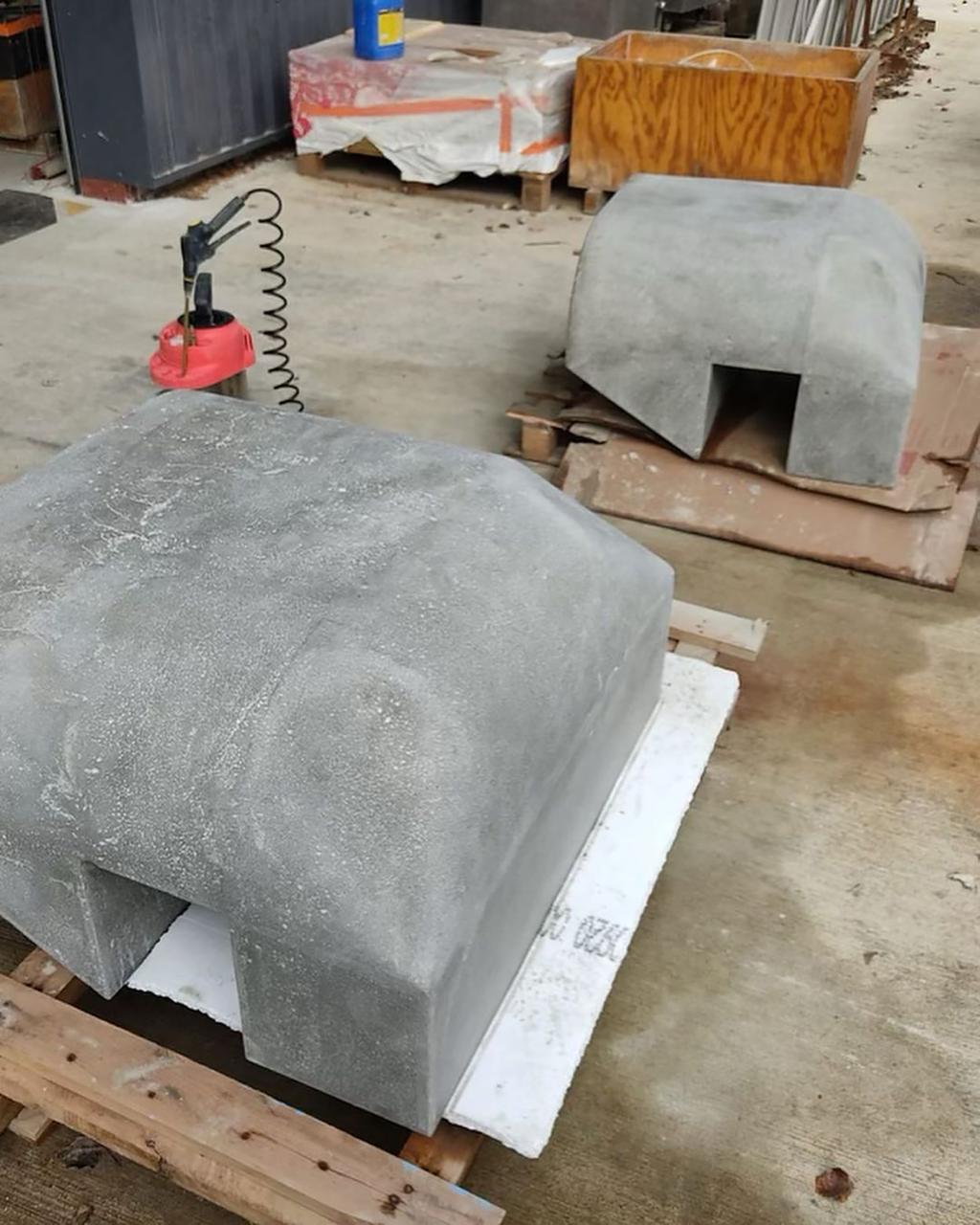 Some users even compared her home to a prison.

“Looks like you live in hell Kim,” another user added, while someone else compared it to a “psych ward.”

“I would feel like I’m sleeping in a morgue in that bedroom,” someone wrote of the all-marble bedroom. 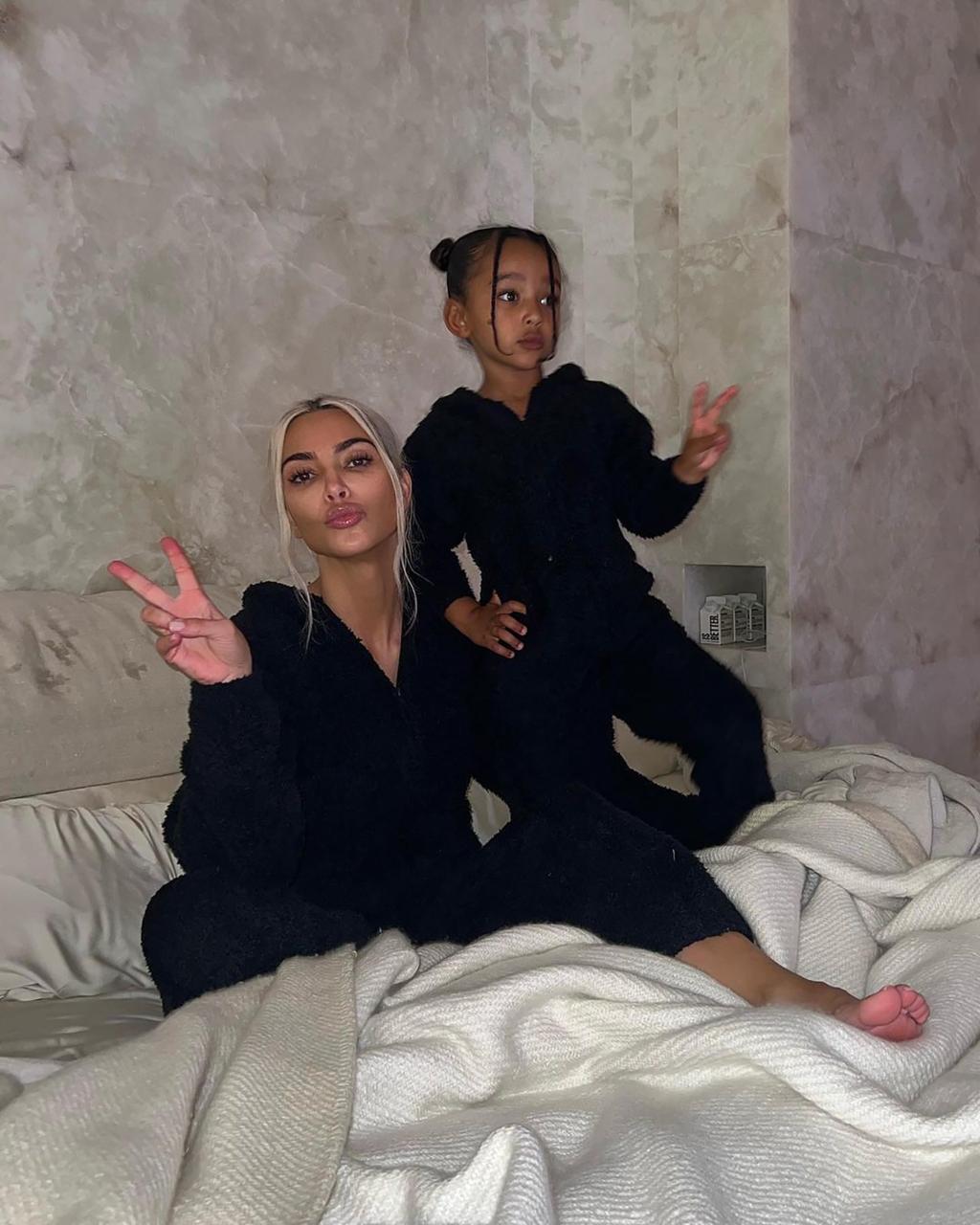 The mom of four has yet to acknowledge or respond to any of the hate on her home.

Kardashian’s 334M Instagram followers aren’t the only ones to criticize her mansion though. The mogul previously revealed that her 9-year-old daughter, North West, frequently dubs the home “ugly.”

“Every time I get into some kind of disagreement with my daughter North, she thinks this is a dig to me, and she’ll say, ‘Your house is so ugly. It’s all white. Who lives like this?’” she said on an episode of “The Ellen DeGeneres Show” last October.

“She just thinks it like gets to me,” she continued. “And it is kinda mean because I like my house.”