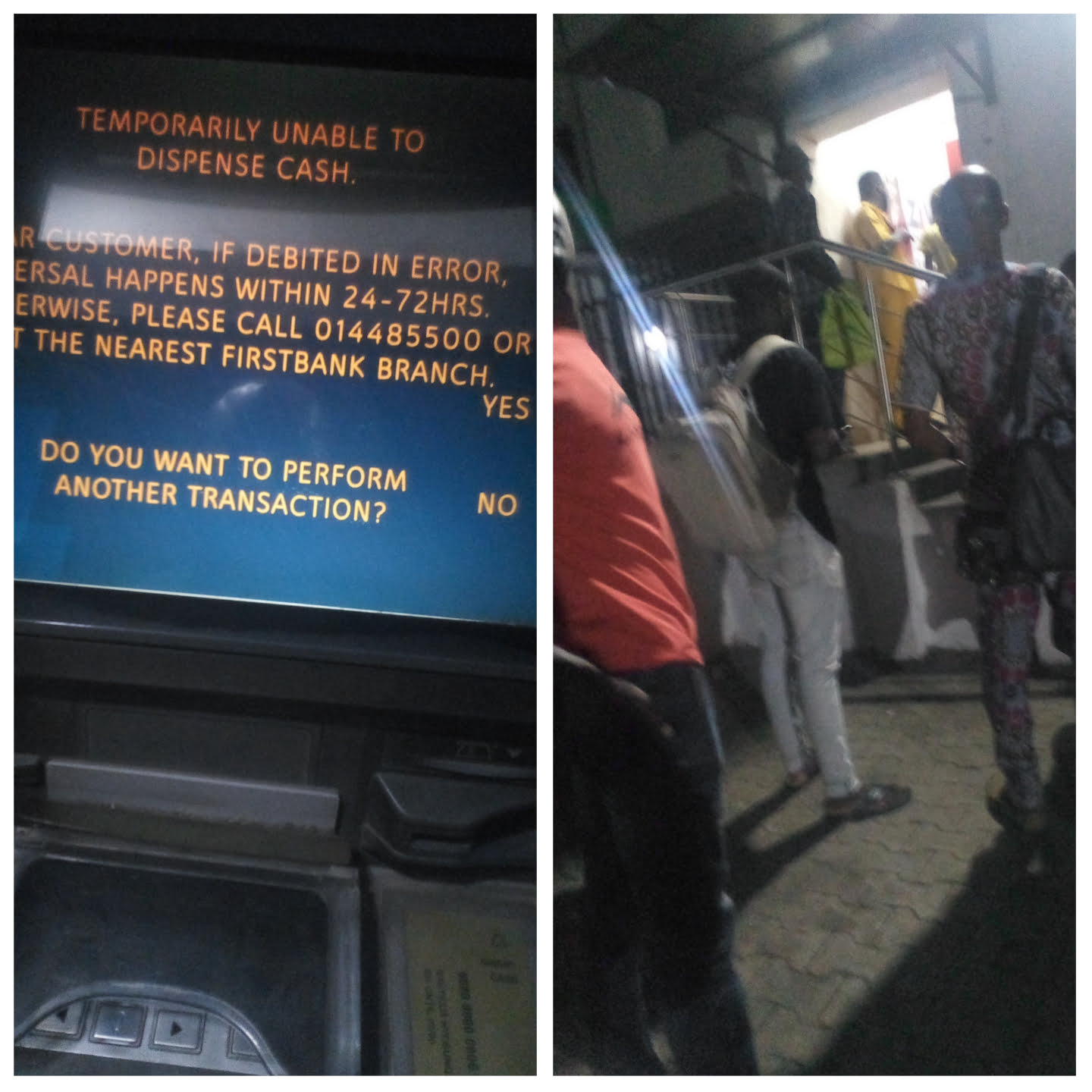 Point of Sale (POS) operators in Ibadan, the Oyo State capital are currently smiling to the banks with more profit, DAILY POST reports.

Observation showed that they are attending to more customers than ever before.

DAILY POST correspondent, who went round major areas of Ibadan on Monday and Tuesday, observed that the POS operators are currently experiencing more traffic due to the failure of Automated Teller Machines (ATMs) in most parts of Ibadan to dispense cash.

The development may not be unconnected with the directive of the Central Bank of Nigeria (CBN) that commercial banks should fill their ATMs with the newly redesigned naira notes.

A source hinted that owing to the non-availability of the new notes, the banks have left the ATMs with zero cash.

In all the locations in Ibadan, the ATMs were not dispensing cash, leaving customers at the mercy of POS operators.

It was observed that the POS operators decided to station themselves beside the ATMs, with most of them tripling their daily earnings.

A bank customer, who identified himself as Mr. Daramola said on Tuesday that he visited three banks on Monday but none of the ATMs at the entrances of the banks paid him.

Another customer, Mr. Olusanjo appealed to the CBN to summon the bank managers in Ibadan over the failure to load their ATMs with money.

“In my opinion, I will urge the CBN to summon the heads of all the banks in Ibadan. The CBN has ordered them to load their ATMs with new notes but they refused.

“I don’t have any other option than to go to the POS because I have wasted many hours today. I have spent money on transportation. It is so unfortunate,” he lamented.