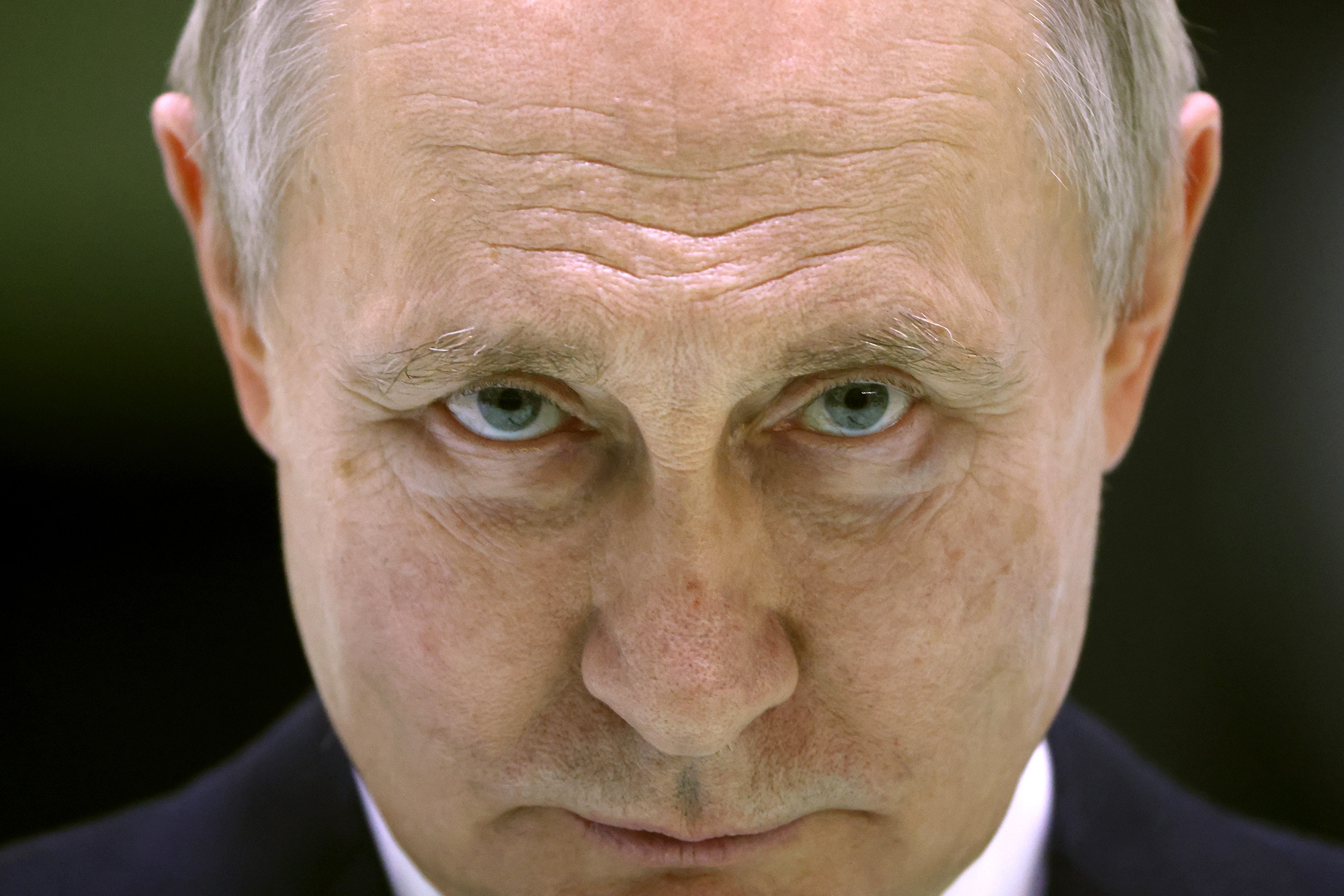 It is “too early” to talk about a potential 2024 election bid for Russian President Vladimir Putin, according to Kremlin spokesman Dmitry Peskov.

Putin is currently serving his fourth term as president, and has effectively been in power since 1999 when he was first appointed prime minister. He later became acting president when his predecessor Boris Yeltsin stepped down.

In 2021, Putin signed constitutional amendments into law which would allow him to seek two more six-year terms when his current presidency ends in 2024

“The president has not made any statements in this regard,” Peskov told reporters Monday, January 22 when asked whether Putin was seeking to run in the next election.

“Work continues as part of the president’s regular routine schedule,” he added.

Putin has “a very active schedule and a busy agenda,” he added.