During the second part of the game, Ronaldo was hauled down by defender Mohammed Salisu.

The former Manchester United forwards then took the penalty and converted it. 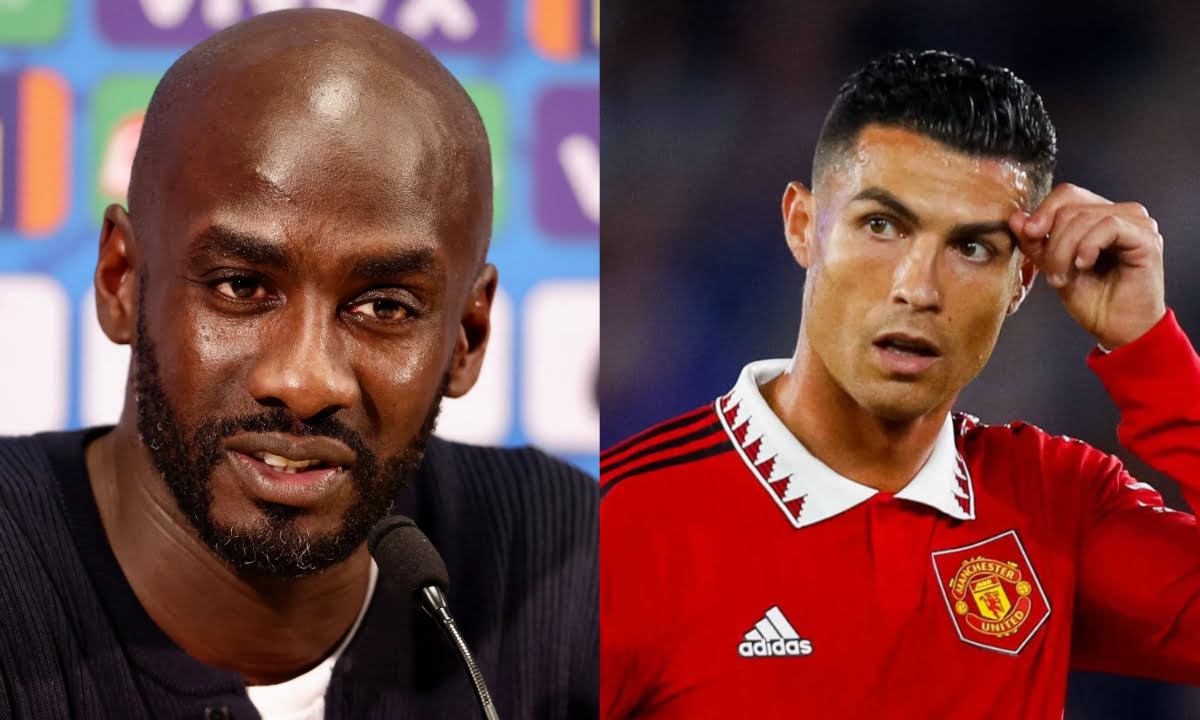 “The referee gave a penalty which wasn’t a penalty – everyone saw that. Why? Because it is Ronaldo or something?” Addo told beIN Sport.

“I think you’ve to ask the referee. I have no proof of that. We were playing the ball and then there was contact,” Addo added at his post-match press conference when asked if he believed the foul was given because it was Ronaldo.

“If you look at the replay, we played the ball, it was actually a foul against us.

“If somebody scores a goal, congratulations. But this was really a gift.

“Up to the penalty, everything was possible. Then the game got a little bit wild.”

Ghana’s next match is against South Korea on Monday.