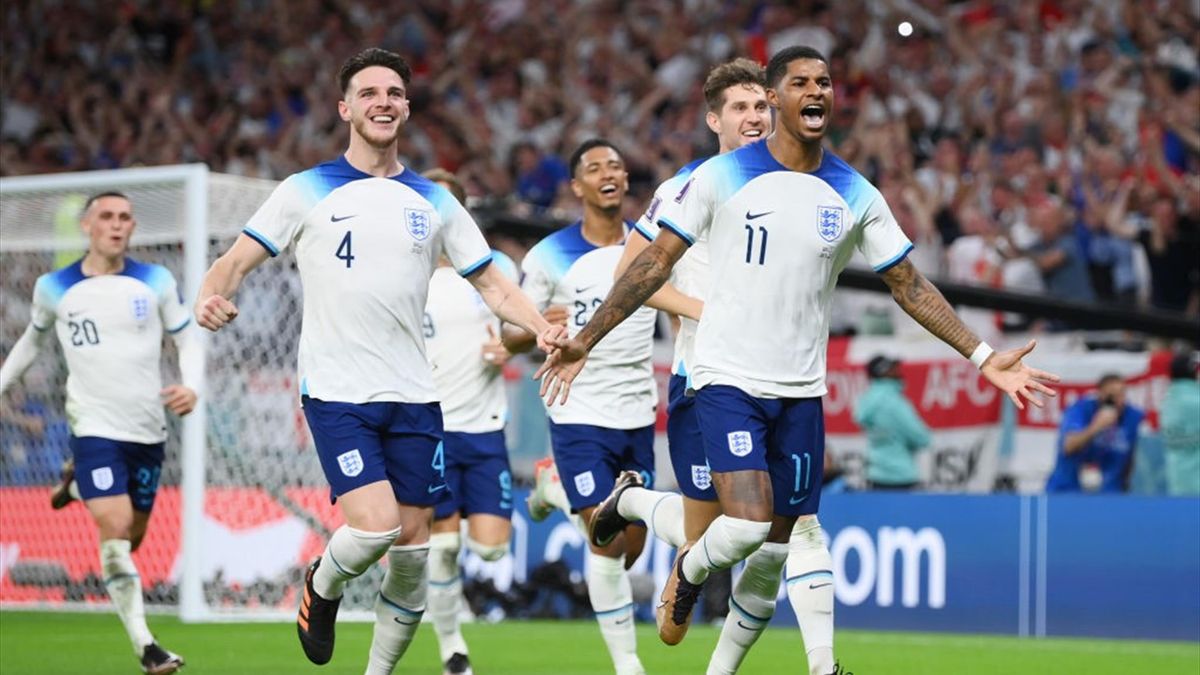 England will take on Senegal in the Round of 16 of the 2022 World Cup.

This is the first confirmed knockout tie of the tournament in Qatar.

The Teranga Lions progressed thanks to a 2-1 win over Ecuador in the first set of fixtures played on Tuesday.

The Three Lions qualified after thrashing Wales 3-0 in the late kick-offs.

Manchester United forward, Marcus Rashford, scored twice either side of a Phil Foden goal to give Gareth Southgate’s men the victory.

England have never lost to an African team in the World Cup, winning 14 times and drawing six games.