Dietmar Hamann, a former Germany international, has criticised former Chelsea player Antonio Rudiger for being ‘unprofessional’ and ‘arrogant’ after Germany’s 2-1 defeat to Japan.

Many football fans were shocked as the European giants were humiliated by Japan in their World Cup opener in Qatar. 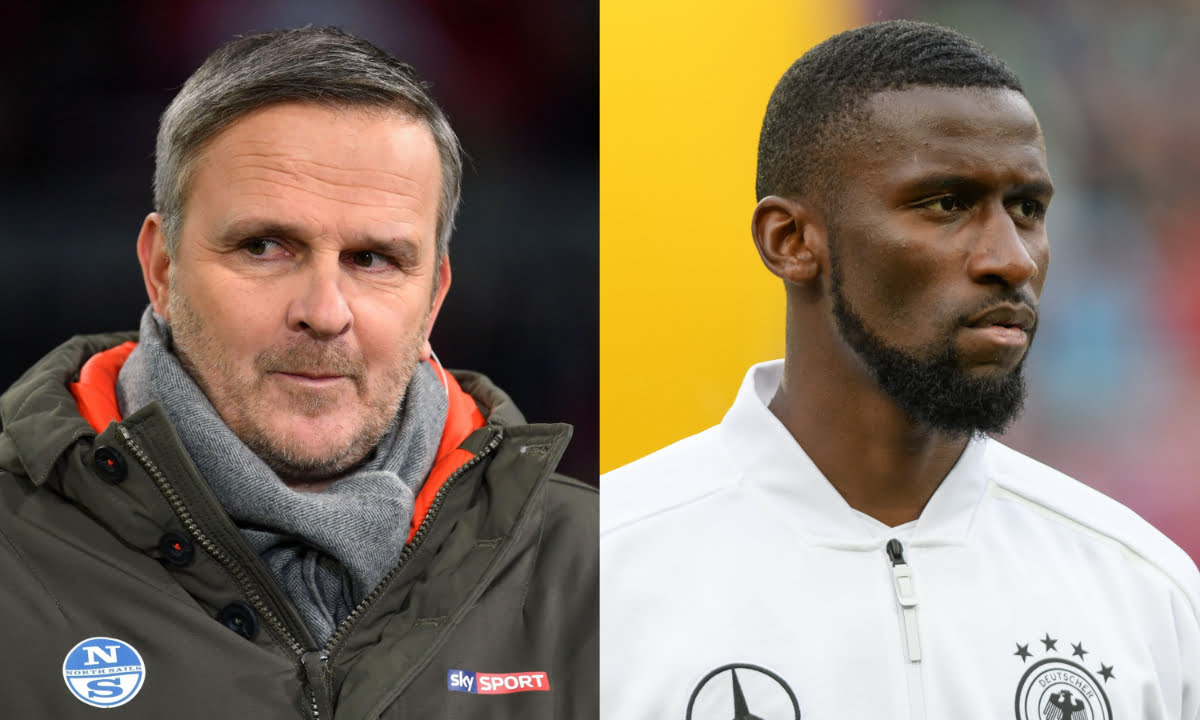 Ritsu Doan equalised for Japan before Takuma Asano scored the late winner to give the Asians all three points.

Rudiger, meanwhile, showboated with Germany leading 1-0 as he used a bizarre running style to shepherd the ball out of play.

And Hamann hit out at the Real Madrid defender’s ill-timed gesture towards Japan.

“Rudiger knows he’s going to run the ball out of play and he lifts up his legs,” Hamann told RTE.

“You don’t belittle the opposition because it always comes back at some stage.